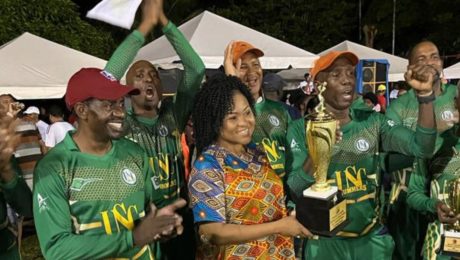 Contributed By: Le-Roy Pierre, Director, Sport & Physical Education Department (SPED) Cricket, lovely cricket! It was a great match. Captain Coppin won the toss and put Maracas Cricketing Legends in to bat. They had a poor start to their innings as the President’s XI bowlers maintained a steady line and length with wickets falling at 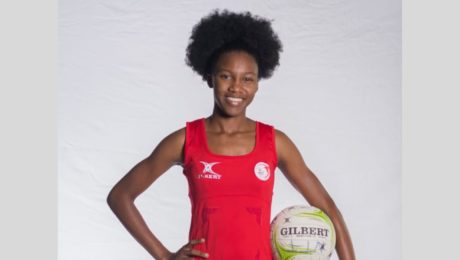 Ms. Ebony Williams, Accounting major and member of the USC Netball Team, represented Trinidad & Tobago in under-23 netball at the inaugural Caribbean Games held from June 29 – July 3, 2022 in Guadeloupe. Given the role of Vice Captain for the competition, Ms. Williams led the Trinidad and Tobago under-23 Netball team to fourth 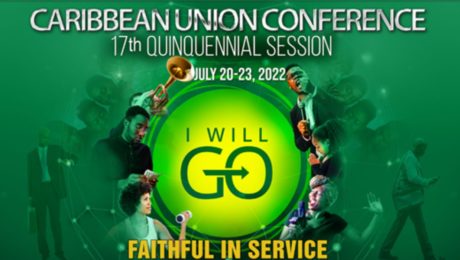 At around 8:00pm on Thursday 21st July 2022), the nominating committee at the Seventeenth Quinquennial Session of the Caribbean Union Conference, returned to the USC Auditorium with its first partial report of the session. A President of the CARU was nominated. It was the incumbent, Dr. Kern Tobias. The secretary of the nominating committee, Chaplain 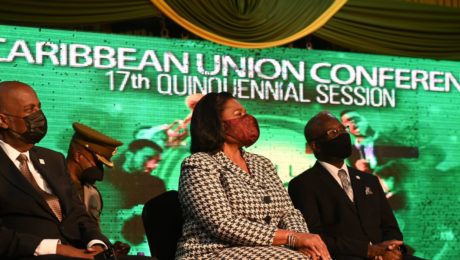 On the afternoon into the evening of Wednesday 20th July, 2022, the constituency of the Seventh-day Adventist Church in the Caribbean commenced the Seventeenth Quinquennial Session of the Caribbean Union Conference (CARU). The session – delayed for one year by the most trenchant phases of the pandemic – was convened as an in-person gathering of 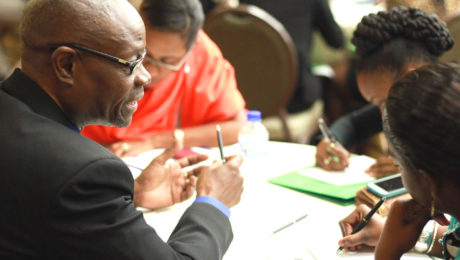 B.S in Nutrition and Dietetics 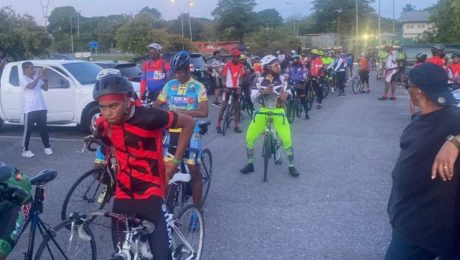 When you think about the sport of cycling, Tour de France is usually less than one mental pedal stroke away. That it is an annual men’s multiple stage event, perhaps confirms that there is still a lot of difficult terrain to cover before consumer preferences for marquee sports achieve gender equity. But that is a 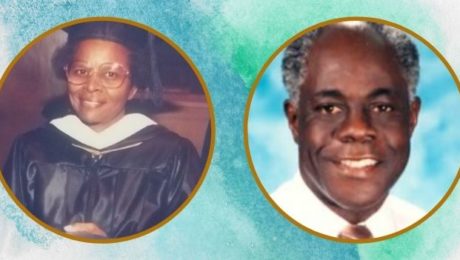 Authored By: Hayden McKenna, University Writer It is with apposite sadness that the administration, faculty and staff, students and alumni of the University of the Southern Caribbean join in the community of the bereaved occasioned by the recent passing of two truly outstanding former members of faculty in the persons of Ms. Bernice Eileen James