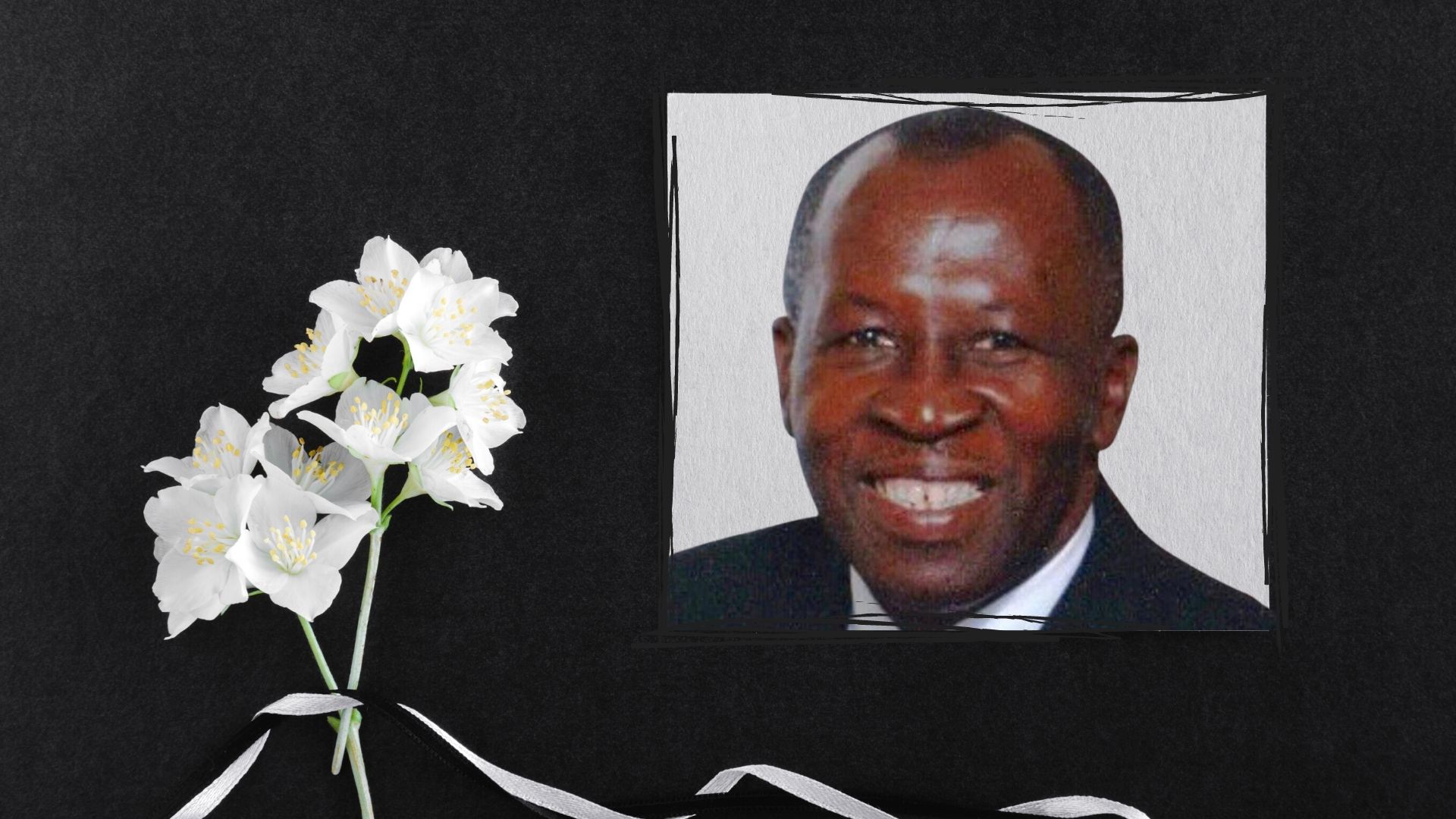 Thursday, 25 November 2021 / Published in News, Office of the President

The University of the Southern Caribbean (USC) is saddened by the recent passing of its alumnus, Pastor Livingstone Aaron. We join with several others in expressing our deepest condolences to his wife Cynthia (also a graduate of CUC/USC), his close relatives, friends and ministerial colleagues.

According to a release by the Caribbean Union Conference (CARU), at the time of his sudden passing, Pastor Aaron was serving as pastor of the Stroudsburg district, which includes the Stroudsburg, Pocono Grace, and Mount Pocono Haitian churches in the Pennsylvania Conference of Seventh-day Adventists in the United States.

Prior to migrating to the US in 2013, Pastor Aaron served as the Director of the Caribbean Union Revolving Fund (CURF) and is credited as an architect of its growth to redoubtable viability. Before his elevation to that directorship at the CARU, Pastor Aaron, a native of Antigua and Barbuda and a member of a prominent Adventist family there, served with distinction in pastoral ministry in the North Caribbean Conference.

Pastor Aaron’s formal preparation for ministry began at Caribbean Union College (now USC) in the second half of the 1970s. Among his contemporaries at CUC, was Dr. Colwick Wilson, the current President of USC. Dr. Wilson remembers his college-mate as “a diligent worker, a creative mind, a dedicated student… He was a friend of all. He consistently built relationships with others. He was passionate. He was clearly a man ahead of his time.”

Livingstone Aaron graduated as a member of the Class of 1982 with a Bachelor of Theology degree. With an unabated passion for ministerial preparation, he went on to Andrews University, Michigan, USA and there earned a Master Divinity degree in 1985. In 1990, he received the sacred rite of ordination.

Pastor Livingstone Aaron, in his life and career, modelled the USCian ethic and was an extraordinary servant of God to humanity. He had also grown accustomed to hearing and submitting to the voice of his Heavenly Father. That voice he will hear again on that great getting-up morning, and by the force of habit, he will respond in obedience and with victory over the sting of death. Let us all be comforted by this blessed hope. 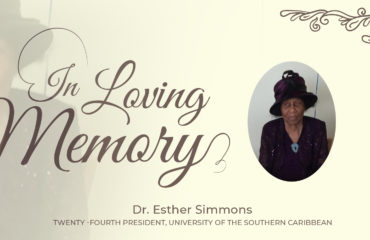 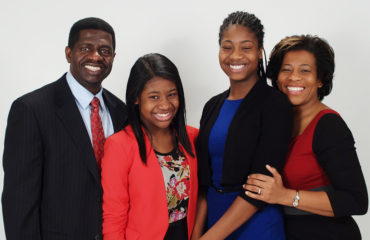