USC mourns the passing of Alicia and Amanda Charles

USC mourns the passing of Alicia and Amanda Charles

We regret to announce the passing of Alicia and Amanda Charles on Thursday, February 17, 2022.  They were the daughters of Angus and Ellen Charles, sisters of Allister Charles; cousins of Natasha Williams-La Motte, Administrative Assistant to the Vice President in the Division of Student Services & Enrollment Management and Natalie Williams, past employee of the University.

Alicia worked as an “On the Job Trainee” (OJT) at the University of the Southern Caribbean in the Student Advisement Center as an Office Assistant for a short period from October 1, 2013 to October 31, 2013. Her past colleagues described her as having a quiet personality and a beautiful smile.

Amanda began her journey at the University of the Southern Caribbean as a student in the School of Business & Entrepreneurship.  As a student she worked in the Admissions and Records-Transfer Credit, Department from March 2011 to December 2013.  As part of her graduation requirements, January 6, 2014, she became a team member in the Human Resources Department as a Human Resource Assistant Intern.

On May 17, 2015, Amanda graduated with honors—Cum Laude from the USC with a Bachelor of Business Administration with a Human Resource Management Emphasis.  Following her success, she worked as an “On the Job Trainee” (OJT), thereafter she was employed on contract as a Human Resource Assistant, and finally was permanently employed as the Human Resource Officer from May 1, 2019 until her untimely passing on February 17, 2022.

The charming, quiet personality, always smiling Amanda Melicia Charles will be missed by her immediate and past colleagues in the Human Resources Department, the University Registry/Records Office, the Administration, faculty, staff and students of the University not excluding the Satellite Sites.

The celebration of life for Alicia and Amanda will be given in a subsequent announcement. 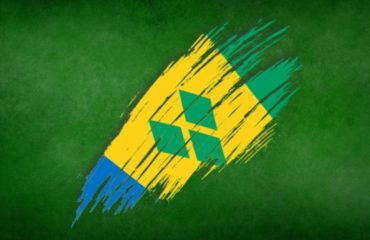 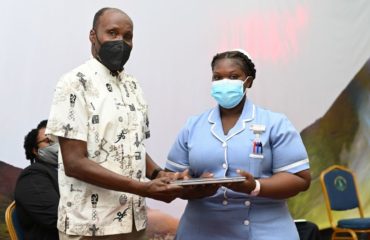