In a digital age, there’s a somewhat invisible line between what is real and what is fake.

The term fake news, almost oxymoronic in nature plagues the airwaves, and if you are in possession of a smart device (Phone, Laptop, Tablet etc.) you would have probably been the victim of fake news at least once.

The University of the Southern Caribbean recently held a two-day conference entitled, “Freedom, Facts and Fake News” under the patronage of the British High Commissioner to The Republic of Trinidad and Tobago, His Excellency Tim Stew. The lead facilitator for this event was BBC Broadcast Journalist, Mr Neil Nunes who featured alongside several highly esteemed media practitioners throughout the two-day course. In his address, His Excellency Tim Stew highlighted some keynotes; the increase in the number of journalists being murdered over the years, the need for a greater defence for free media and the cause of the downfall of various media- corruption. He shared that the British government is working assiduously to ensure that there is freedom in media and all efforts are being made to counter the dissemination of fake news.

The keynote speaker on day one was the Minister of National Security and Minister of Communications the Honourable Stuart Young. “Media practitioners must recognize their responsibility and take charge”, one of the first hard-hitting comments made by the minister. He shared three major issues in media; secrecy, the procurement process and incompetence on a large scale.

BBC Broadcast Journalist, Mr Neil Nunes’ presentation delved into the phenomenon of fake news and why it is easier to accept distorted reality when it doesn’t fit into one’s agenda. To combat fake news in Trinidad and Tobago we must change the culture of being “know it alls” and accept feedback and to develop policies to guide journalists with relation to the audience. Fake news gives light to falsehood. It has brought out transparency and engagement to uncover the truth. 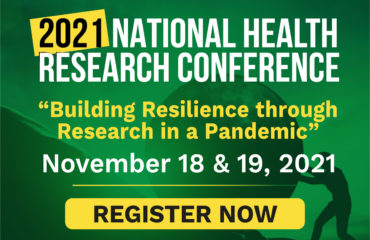 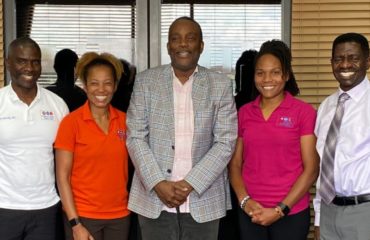