From March 8th-16th,2019 the USC celebrated its diverse culture with the annual International Students’ Week of activities.

Under the theme ‘Out of many we are one’, the Main Administration carpark was transformed into a cultural village of bamboo huts draped with national flags and decorated tastefully by students, where club booths formed the ‘ISW Village’. Territorial clubs displayed their home cultures with food, decor, information, music and more. Walking into ‘ISW Village’, visitors were met by an array of fragrances as student groups offered various national dishes and delicacies for sale. This is typically a grand event around the university campus as staff and community members sample some of the various dishes on sale.

The eight-day schedule began with ISW Vespers on Friday, March 8th,2019 and included a Unity Cocktail on Saturday, March 9th, 2019. Throughout the week there were a number of various focused activities which began with the Opening Ceremony. Activities throughout the days from Monday 11th to Thursday 14th included Mr and Mrs Culture USC Oral Presentations, Culinary competition, a student Cultural Parade and Cultural Wear and Folk Music Expo. A small area of the carpark was transformed into a road tennis court and several students and even the University President, Dr Hillary Bowman enjoyed taking part in this Barbadian style tennis game.

On the evening of Saturday 16th, the week came to its climax with the Mr and Ms Culture Pageant, an exciting five (5) part competition where club representatives vied for the titles of Mr and Ms Culture USC 2019 respectively.

On this night, other awards for the various competitions held during the week were presented. The St. Lucian club can feel justly proud as their club carried eight (8) of the seventeen (17) trophies that could be won, including both Mr and Ms Culture USC 2019. The two winners represented the St.Lucian club: Mr Jean-Neal Lima and Ms Letia Alexander respectively.

Of notable mention was the Guyanese club who won trophies in five (5) categories this year. All clubs performed exceptionally and participation from Dominica and Trinidad & Tobago were thoroughly entertaining and educating.

Every year International student week is held which allows students from across the Caribbean to showcase various aspects of their culture. We look forward to bigger and better things at ISW 2019. 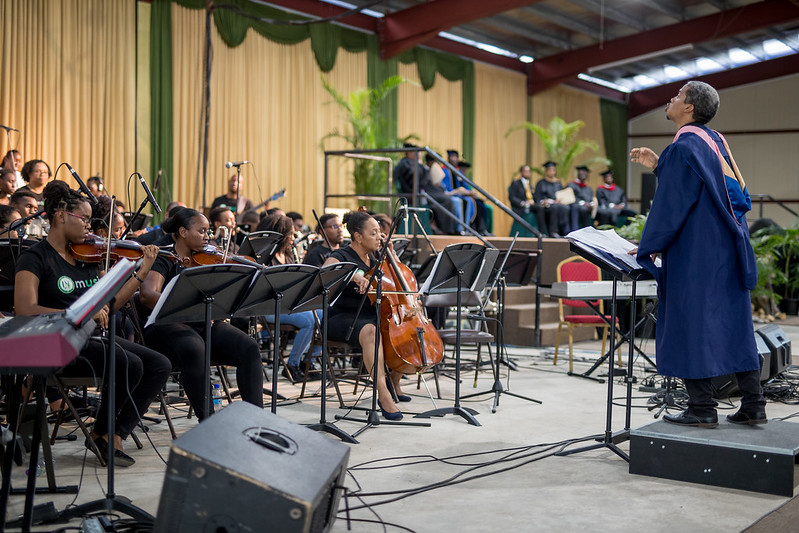 New plans for USC unveiled at the 2018 President’s Convocation 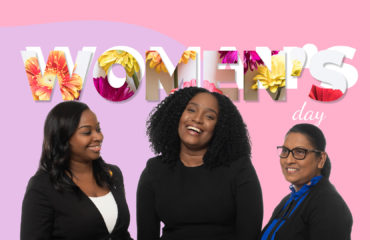 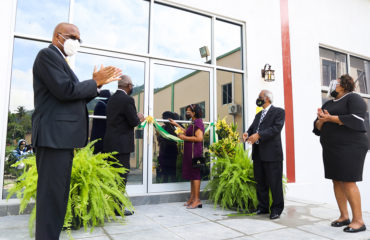