The Music Department of the University of the Southern Caribbean has won several prizes in the Trinidad and Tobago Music Festival. The 32nd Biennial Music Festival, run by the Trinidad and Tobago Music Festival Association is the biggest general music event in the Republic of Trinidad & Tobago and was held from February 17 -March 17, 2018. Sponsored by Scotiabank, the Festival attracted choirs and groups from across the country, representing several music schools and universities.

The USC recently launched its BA Music Degree and this is the first time since offering Bachelors level degrees that the university has entered this prestigious competition. Winning national music competitions is not new to the USC Music Department, but according to Kerron Hislop, Coordinator of the Music Programme, the department has seen a resurgence of winning given that it has been over 20 years since the department has performed so well in so many categories.

USC commends all students of the USC Music programme for their hard work and success! 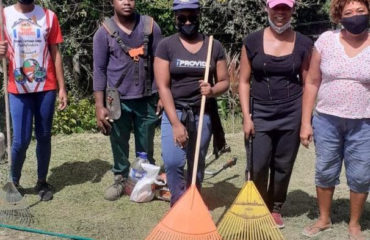