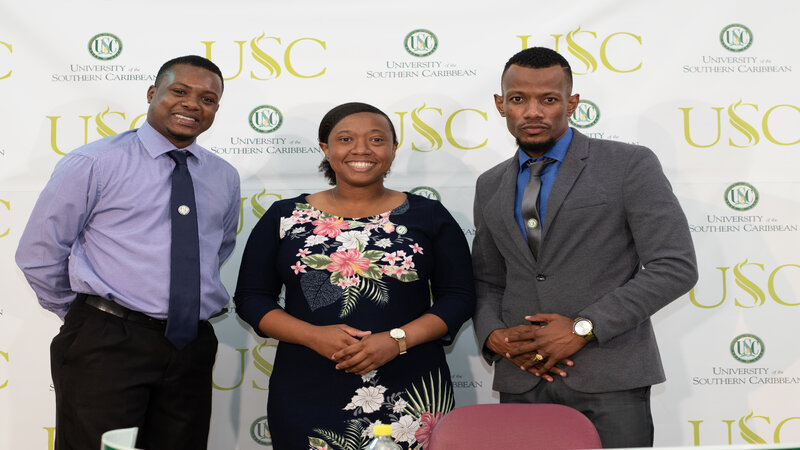 On Thursday November 12, 2020, at 2:30pm, the University of the Southern Caribbean Economics Department fielded a team of debaters in the annual COTE Tertiary Debating Competition.

The theme: Be it resolved that International Financial Institutions are crucial for mitigating the impact of the Corona Virus pandemic in the Caribbean.

The USC Debating Team was comprised as follows:

We looked forward with great anticipation to maintaining the Championship Trophy but alas our opponents, UWI Roytec edged us out in the finals. We congratulate them on their success! Though securing the 2nd place, the USC team is confident that at the very earliest opportunity, they can reclaim the trophy at the next debate.

Dr. Stephen Pilgrim, recently appointed Professor of Economics, was the lead coach for the team and he was ably supported by the Chair of Department – Esther Cedeno as well as, the Acting Dean of the School of Business & Entrepreneurship, Sherri-Lyn Legall. We also acknowledge the sterling contribution of Duane Winchester, an adjunct Economics Lecturer in the School of Business & Entrepreneurship. We also express thanks to Mr. Dwight Francis and team, as well as several others for their invaluable support in preparation for the day of the Debate.

The spirit of togetherness and positivity was very real among the team members, and among the Economics students as a whole, who regularly attended debate practice sessions, along with the teachers indicated above. The determination of the Economics debaters, augers well for the future of the Economics Academic Program at USC. It is the hope that this form of intellectual curiosity and rigor would characterize a desirable style of learning throughout USC, going forward. Further, we hope to strengthen the pursuit of scholarly research and raise awareness and enthusiasm among students and faculty alike. 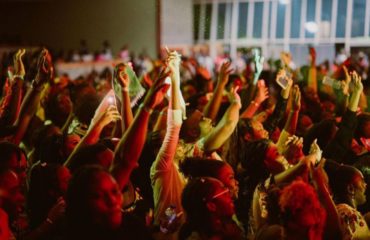 Praise Break is Back!